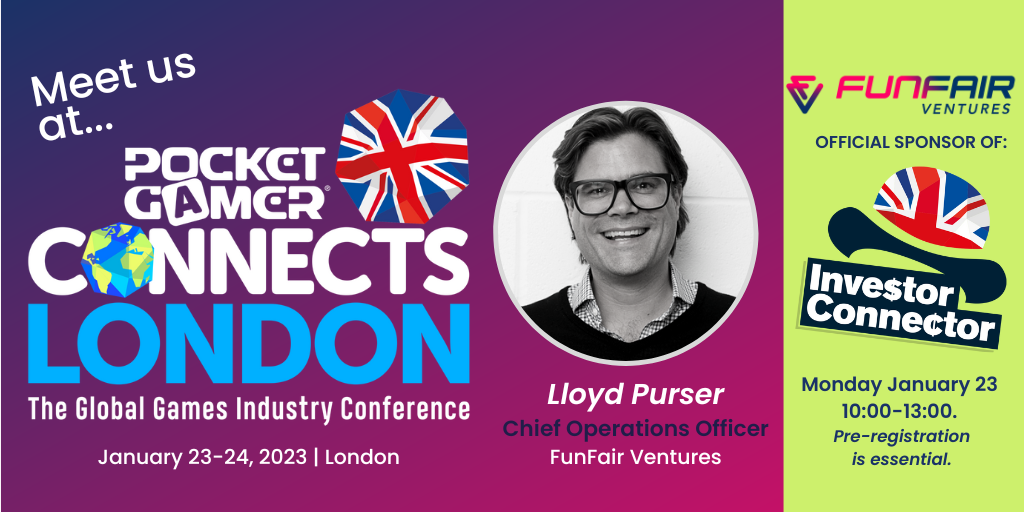 Funfair Ventures is proud to sponsor and attend the upcoming PG Connects event in London on January 23-24. PG Connects is a leading conference and networking event  for the global games industry, bringing the gaming ecosystem together from console to mobile to Web3.  Lloyd Purser, FunFair Ventures COO, and Fred Kessler, FunFair Technologies CPO, will […] 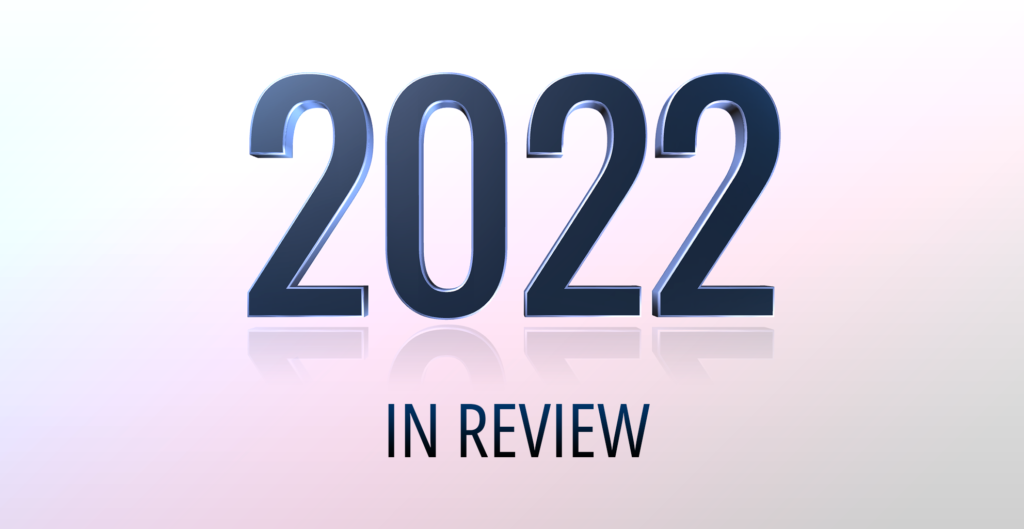 Below is a brief review of FunFair Ventures since its inception in early 2022, after being established as the newest part of the FunFair Technologies group.   We set up FunFair Ventures as a privately funded business looking to plug a gap in venture capital by helping early stage blockchain projects, with funding and structured support […] FunFair Ventures is delighted to announce it has become a member and Gold sponsor of the Blockchain Game Alliance. Joining a growing group of sponsors and members, FunFair Ventures will join alongside other Venture Capital firms, game developers, platforms, media and more. These include big names like Polygon, BITKRAFT Ventures and Ubisoft . The Blockchain […]